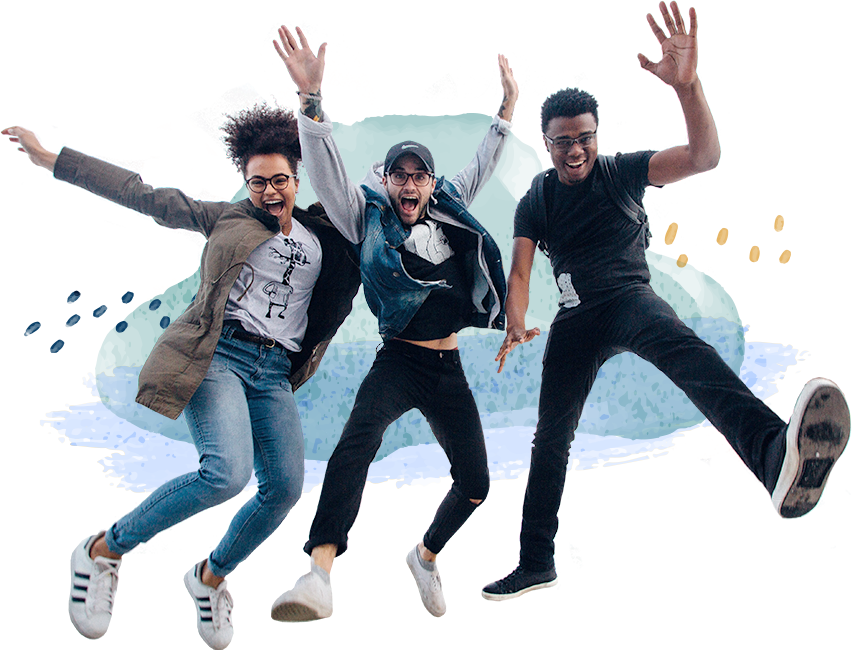 Students will learn about their history to instill pride and confidence in themselves and their culture.

Receive mentoring from successful professionals and college students of color. 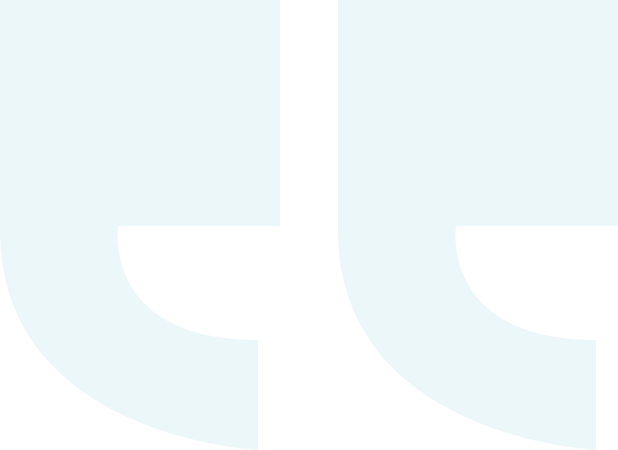 "It was different and new to me because I don’t have any classes that talk about different cultures but I enjoyed it. It’s different from doing equations and taking quizzes all the time.” 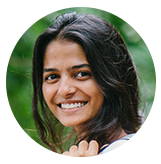 “I finally have a space where I can come to learn and be vulnerable to ask
questions around people that look like me.” 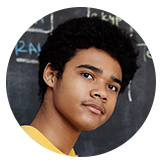 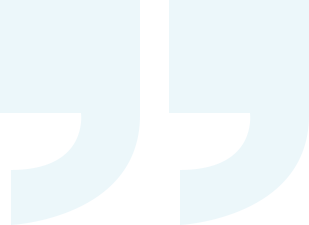 “I really appreciate how frank Shalelia was. She really helped me as I grappled with things I hadn’t considered before.” 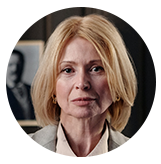 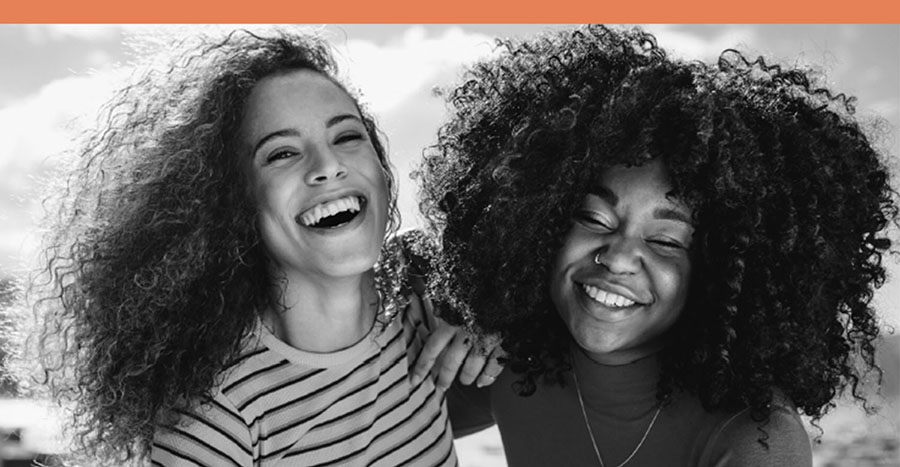 The Need for Cultural Representation of Neuordiveristy: A Personal Reflection

When asked about the real reason why I founded SCD Enrichment Program, I often reflect...
Read More 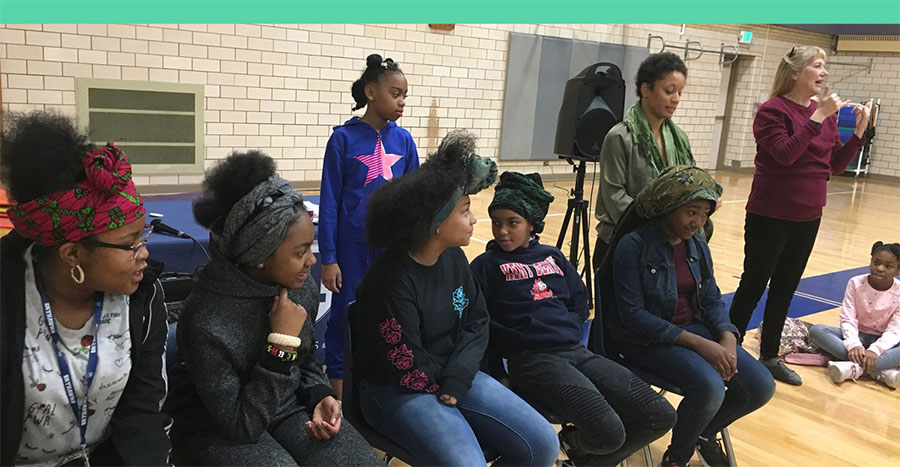 Cultural Education Workshop at Hill Campus of Arts and Science

Last week and this past Monday, we started the New Year off right with a...
Read More 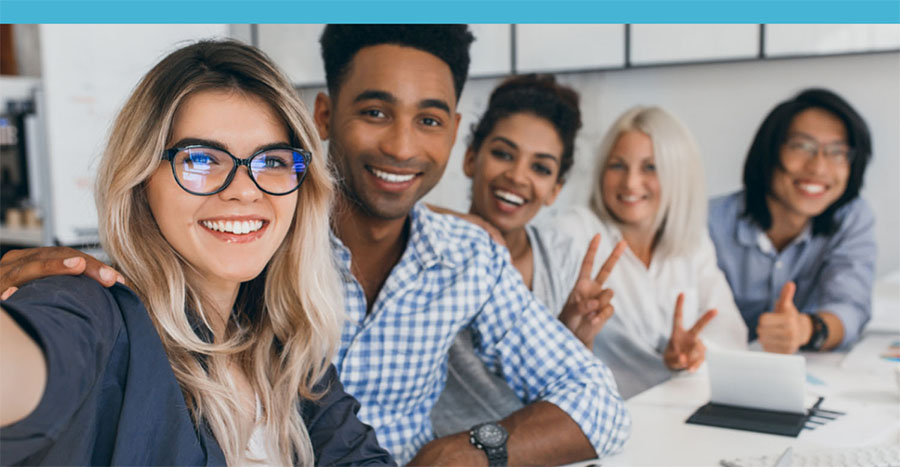 Spots available! When you become a mentor for the SCD Enrichment Program, you will give...
Read More
Visit the Blog 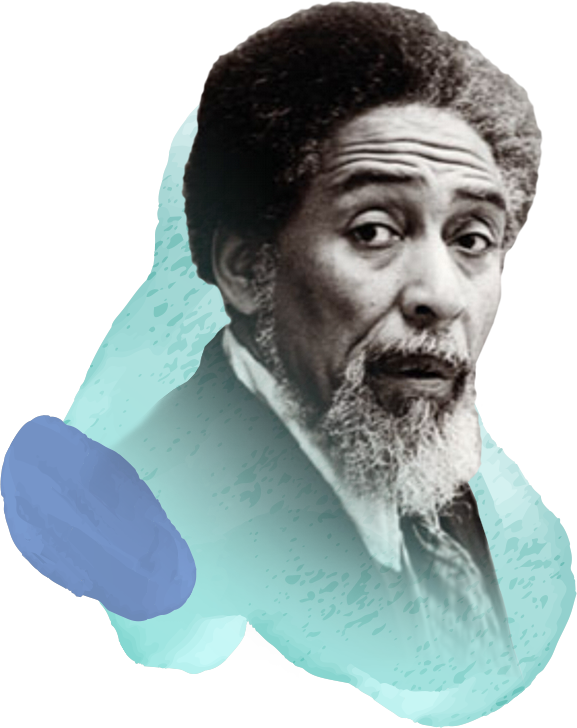 St. Clair Drake was a Black intellectual whose work greatly contributed to the advancement of African American studies programs in Universities throughout the nation. As an anthropologist and sociologist, St. Clair Drake was known for his work in urban sociology and racism. His most notable book, Black Metropolis: A Study of Negro Life in a Northern City (1945) was a study of racial segregation, poverty, and racism in Chicago. He also founded the African and African American Studies programs at Stanford University.

The SCD Program chose this namesake to reflect the similar mission of our founder; to impact education on a national level by increasing cultural education, supporting students in accelerated courses and to enrich students' lives through giving back.

Learn More About Us

Thanks for your message! We’ll be in touch soon.